The Sankaran family home in Brooklyn has a coal chute – but there is no chance in the world that they will ever need to use the chute for coal. And they have also dispensed with the necessity for oil or gas too, despite the often sub-zero temperatures of the New York winter. 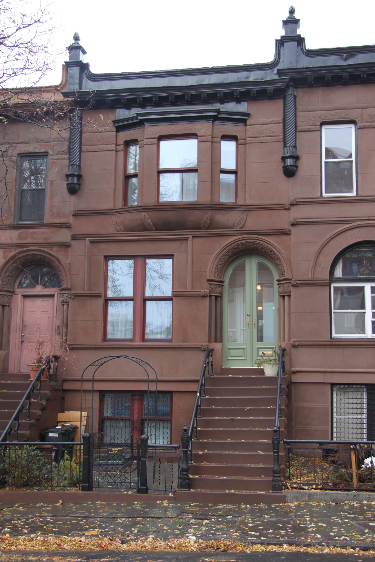 When Camilla and Karthik bought their brownstone row house a couple of years ago, they decided to bring it up to the retrofit passive house standard, known as ‘EnerPHit’ in the trade.

The result is a building so energy efficient, thanks to a combination of airtightness, insulation and solar power, that they require no radiators or fireplaces. The coal chute remains as a reminder of bygone times, though it has been adapted to the new regime.

‘We used it to bring sunlight into the windowless basement by putting a skylight over it and a glass passive house door opening into the chute,’ explains Camilla Sankaran.

The couple, who have two children, reckon that they spent 30 years residing in steam heated apartments before they decided to make the change to passive after reading a piece in the ‘New York Times’ in 2010.

The press article made such an impression that it was still fresh in their minds two years later when they acquired their brownstone and decided from day one to go down the energy efficient route.

‘When we bought a house in 2012, we decided to look into it,’ recalls Camilla. ‘We were lucky to find an architect Amy Shakespeare and contractor Jose Maldonado who were getting started in passive construction and were very enthusiastic about the project.’

The team was completed by mechanical engineer Cramer Silkworth responsible for ensuring that Amy’s design and Jose’s workmanship combine to create a building which reaches the exacting standards of the Passive House Academy.

The experts at PHA check the insulation is not only thick enough but also that it completely envelopes everything from the depths of the basement all the way up to the rooms on the third floor.
Features such as triple glazing and insulated frames are standard while passive houses also come with an air exchange system with heat recovery all of which the PHA’s Bob Ryan cast a very critical eye before issuing the globally recognized certificate.

In this case, Bob also gave particular attention to possible points of weakness such as the front door and roof skylight where thermal bridge analysis was deployed to verify there were no cracks in the passive armor.

‘The skylight was a big challenge,’ acknowledges Bob Ryan, happy that the Shakespeare/Silkworth/Maldonado team came up with a suitable solution which does not compromise the standard. PHA has worked on 375,000 ft2 of passive house projects alone in NYC since 2012 and is proud to play a key role in delivering energy saving projects for homeowners, school-goers and office workers.

Bob was also much impressed the way that Cramer Silkworth came up with a way of allowing the family use a standard clothes dryer without knocking a hole in the airtight and insulated envelope by using a magnetic valve on the dryer’s ventilation pipe. The damper is tight enough to stay shut during the challenging blower door test, but opens when the dryer is exhausting – perfect. 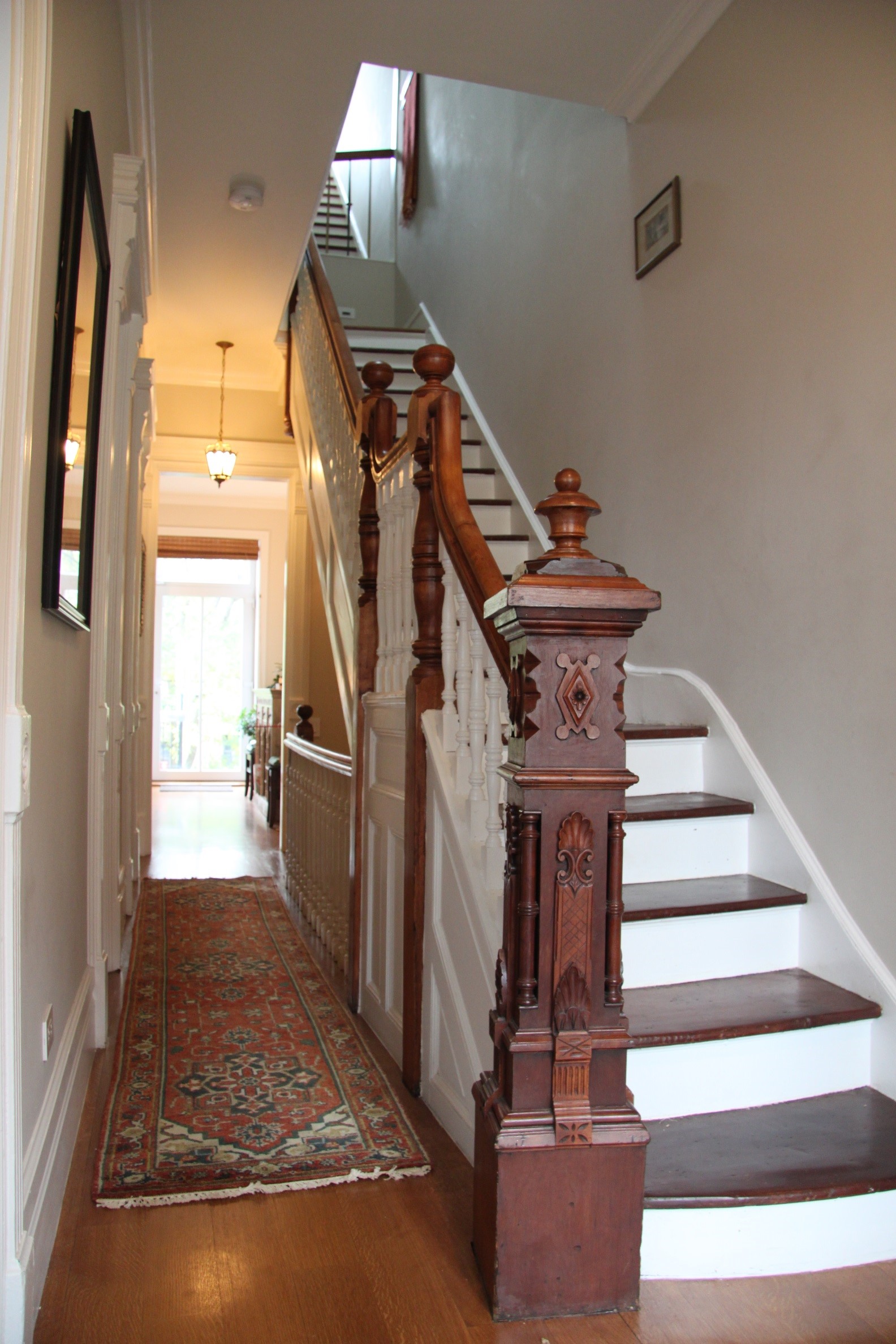 Cramer has found that the passive house standard is in increasing demand: ‘People are coming to me wanting this stuff, which makes it a really easy business model.’

The Sankarans estimate that ‘this passive house stuff’ added around 15 per cent to the cost of the renovation. Their home looks just the same as the others in the row and only the keenest of observers would spot that the externally applied insulation to the rear façade (known as ‘outsulation’) edges out six inches past the neighbors’.

Energy efficiency is an obvious benefit of all the work but what Karthik Sankaran finds most wonderful is the comfort and air quality.

The family has adapted from living in an overheated, 80 degree apartment in the winter to a house that is a constant and super comfortable 67 degrees.