The Passive House Academy was established by Tomas O’Leary and Art McCormack who have been active in the Passive House arena since 2001. PHA is part of the MosArt group which was established by Tomás and Art in 1993. The Academy has a dedicated team of six full time specialist trainers who have earned a strong reputation for delivering highly stimulating training. This team is also heavily involved in the design, detailing and official Certification of Passive House projects, so their teaching is very much informed by on-the-ground practice. With training headquarters in both Europe and the US, the Academy provides an international flair to its training. 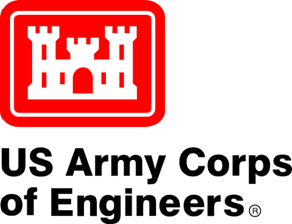